Can you smell it? Sweet apples and cinnamon combined with the savoury scent of roasted meat… It’s only mid morning and I’m already looking forward to dinner!

Pork is a pretty controversial meat and sometimes gets a bad rap. For some it is considered unclean because of religious prohibitions or unhealthy because of the what it eats and how it’s raised. On the other hand we have our bacon lovers and those who enjoy pork as “the other white meat”.

So religious convictions aside (with utmost respect), let’s briefly chat about the nutritional aspect. Pork has been a dietary staple in traditional cultures like the healthy and long-lived Okinawans and Caucasian Georgians, it has thousands of years of Asian, European, (and later, American) farming history, and is one of the oldest sources of domesticated meat, dating back to 5000 BCE.

So was pork unhealthy for all these traditional cultures?

Pork is a great source of protein, Vitamin B12, iron and selenium, and a good source of Vitamin C, niacin, phosphorous and zinc – all important nutrients. But what about the fat (gasp)?! Lard is actually only 40% saturated fat, 10% polyunsaturated, and 50% monounsaturated fat – the same kind of fat found in olive oil! Besides, don’t we know by now that natural fats are not the enemy?

The more varied and natural the pig’s diet is (they are omnivores), the more time it spends in the sunshine, roaming it’s environment, the better nutritional profile the pork will have; that’s where the health debate comes in.

Pasture raised pork is far superior (nutritionally, environmentally, ethically) to factory farmed pork, and it’s becoming easier to find in our local communities  – with just a little bit of effort in sourcing and getting to know your local farmers!

Just one side note before we jump into this delicious and simple recipe. Pork is one of the hardest proteins to digest so this recipe is for the slow cooker, which helps break down the meat fibers. If you have digestive issues, you may want to skip this recipe for now, or you can marinate it overnight before cooking to further tenderize it.

More Veggies:  Add your choice of veggies to slow cooker, serve on a bed of wilted organic spinach, or add a side green salad.

Leftovers: Store in fridge for up to 4 days or freeze.

I hope you enjoy this fall favourite!

With love from my kitchen to yours,
B. 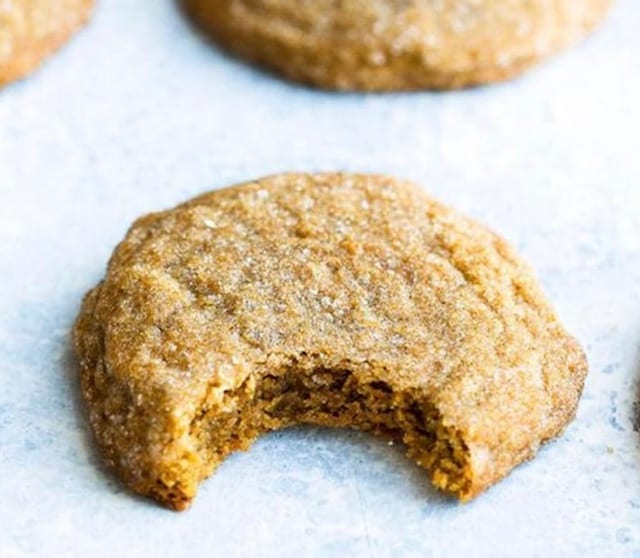 13 Dec 2019
0
If the gingersnap isn’t an iconic Christmas cookie, I don’t know what is… except maybe some variation of shortbread – hang…

6 Dec 2019
0
‘Tis the season! Christmas treats are lurking in every office, store, staff room, and party. If you are trying to… 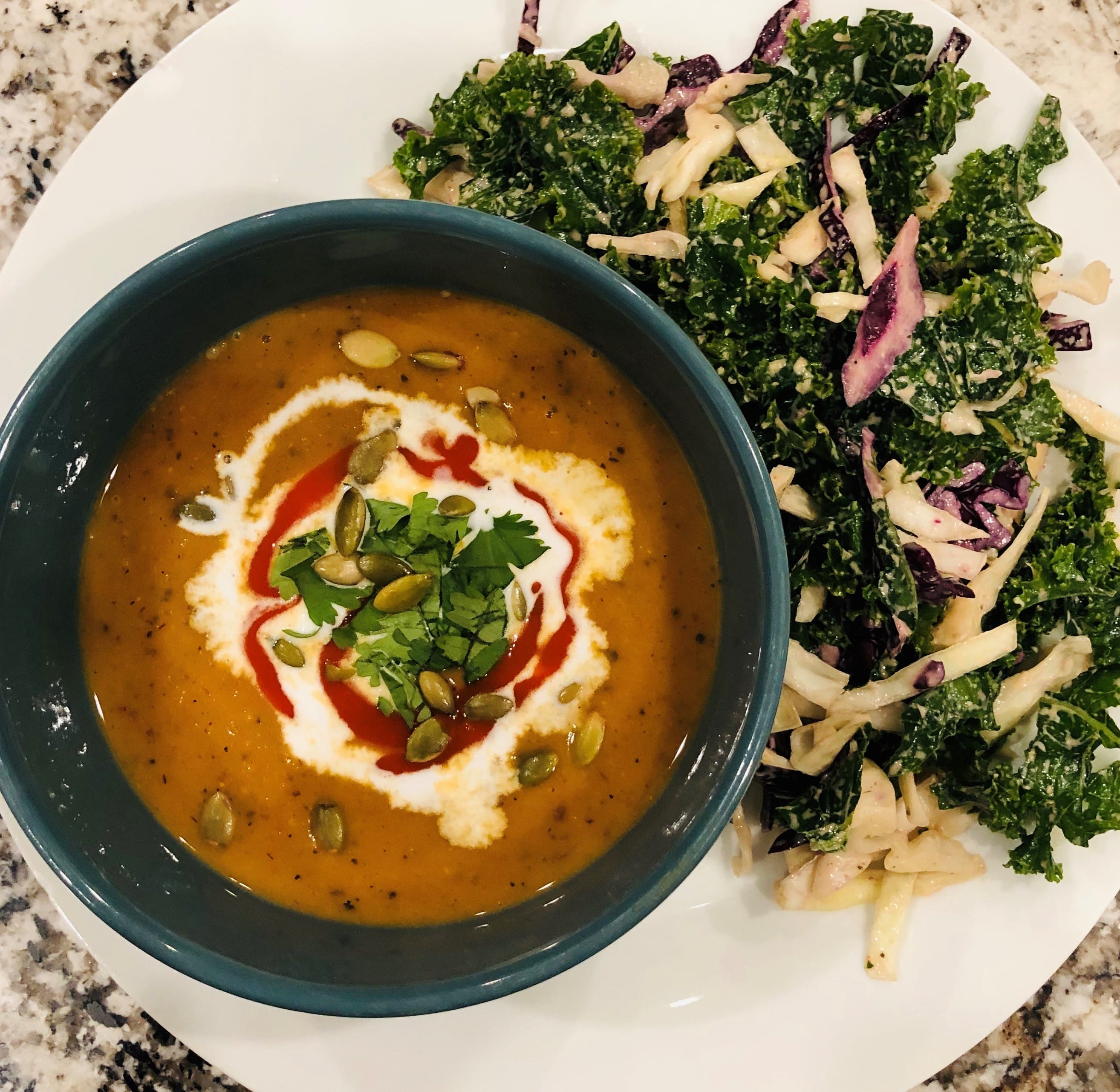 5 Nov 2019
0
Happy Tuesday Friends! I’ve only recently revived this blog after a yearlong hiatus, so just as a recap, I frequently post…

9 Oct 2019
I couldn’t think of a shorter title to suck you into checking out this Brussels sprouts recipe. It had to include… 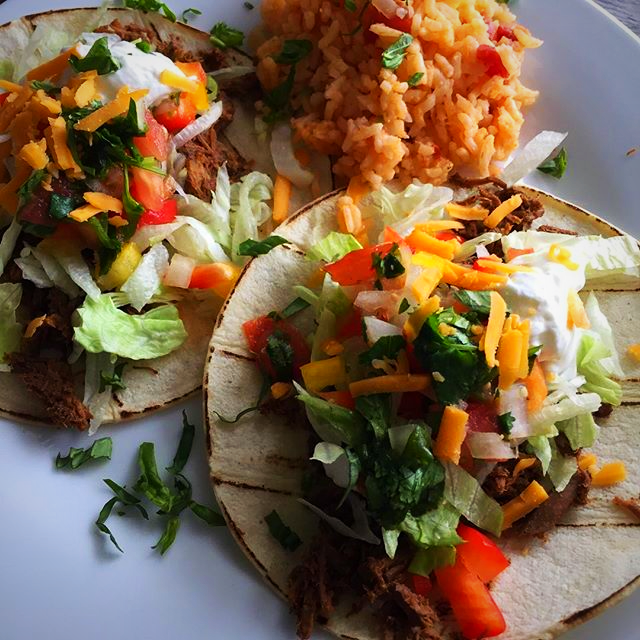 19 Dec 2017
On this snowy Tuesday I’m bringing a little taco fiesta to my dinner table, big batch style of course! As… 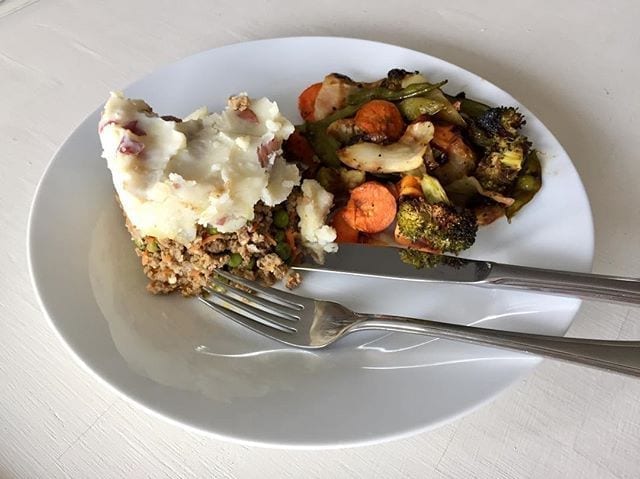 5 Dec 2017
I don’t know about you, but I get caught more often than I care to admit with no answer to… 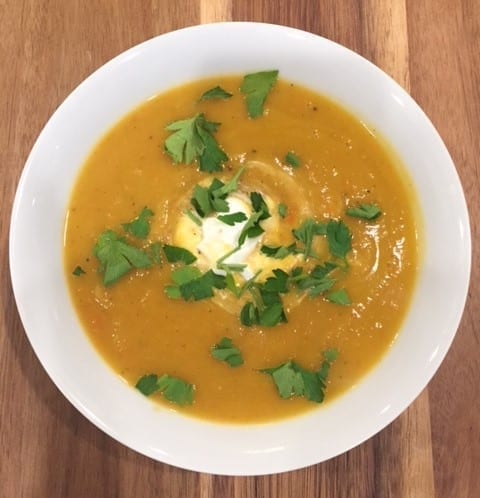 28 Nov 2017
These big batch posts will include lots of soups, stews, and crock pot meals from October to March, so here is another… 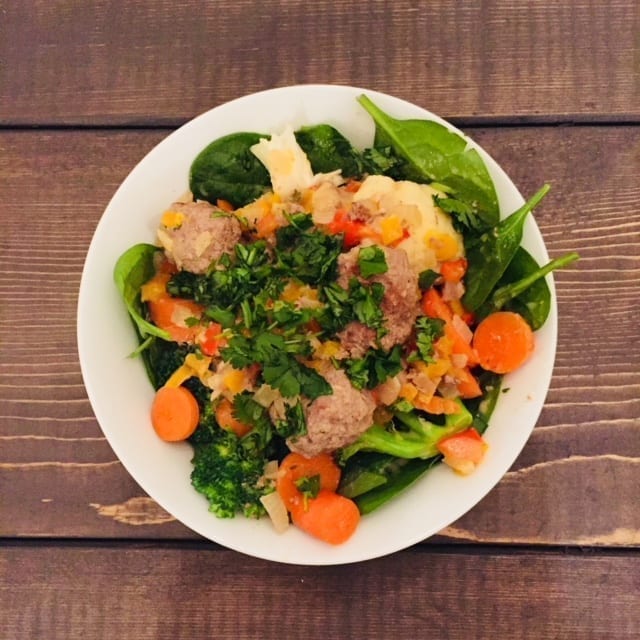 14 Nov 2017
Oh happy day! I was looking through my recipe box, deciding what to post for my Big Batch recipe today, when… 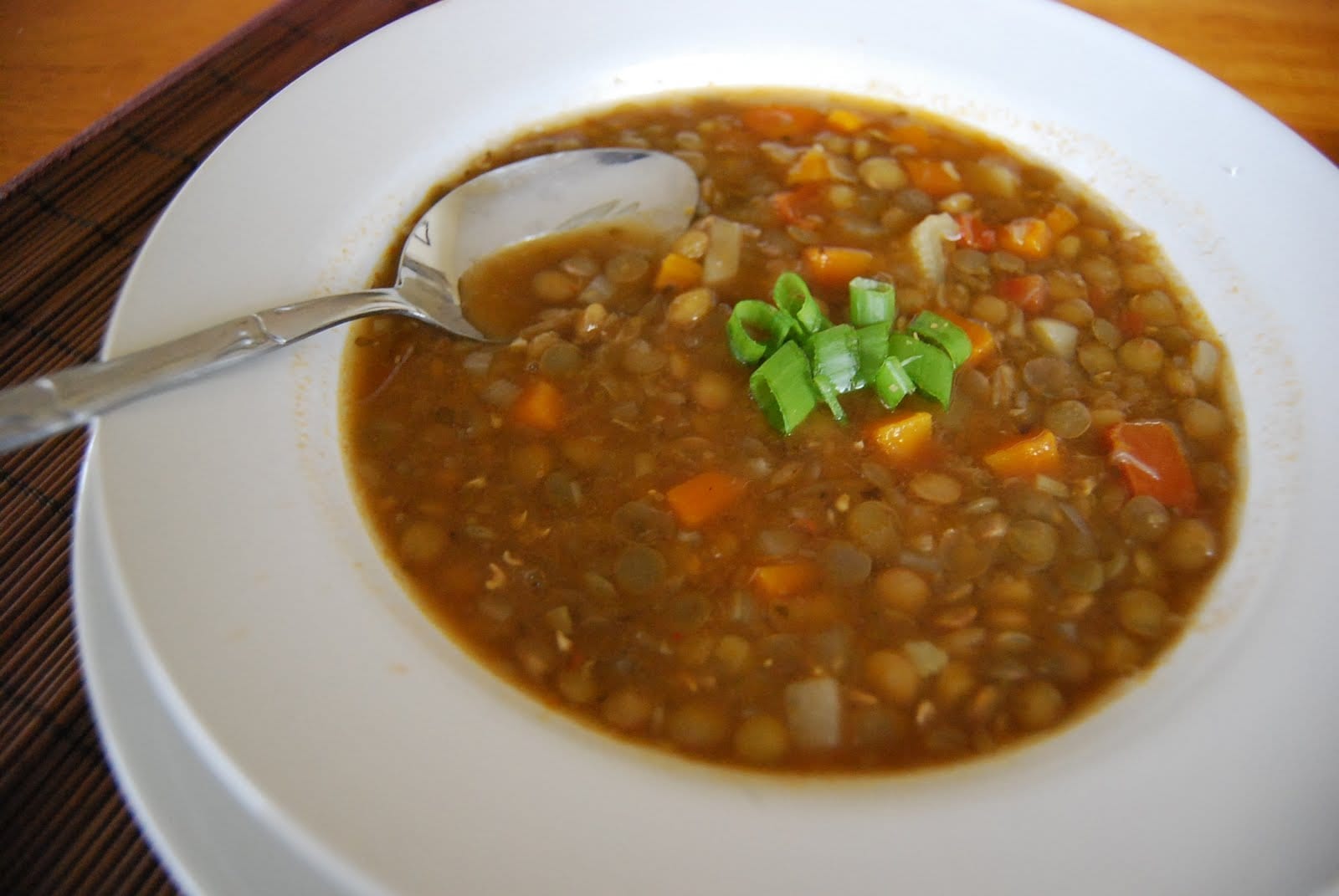 7 Nov 2017
My mom has made the best lentil soup for as long as I can remember. It was a staple winter… 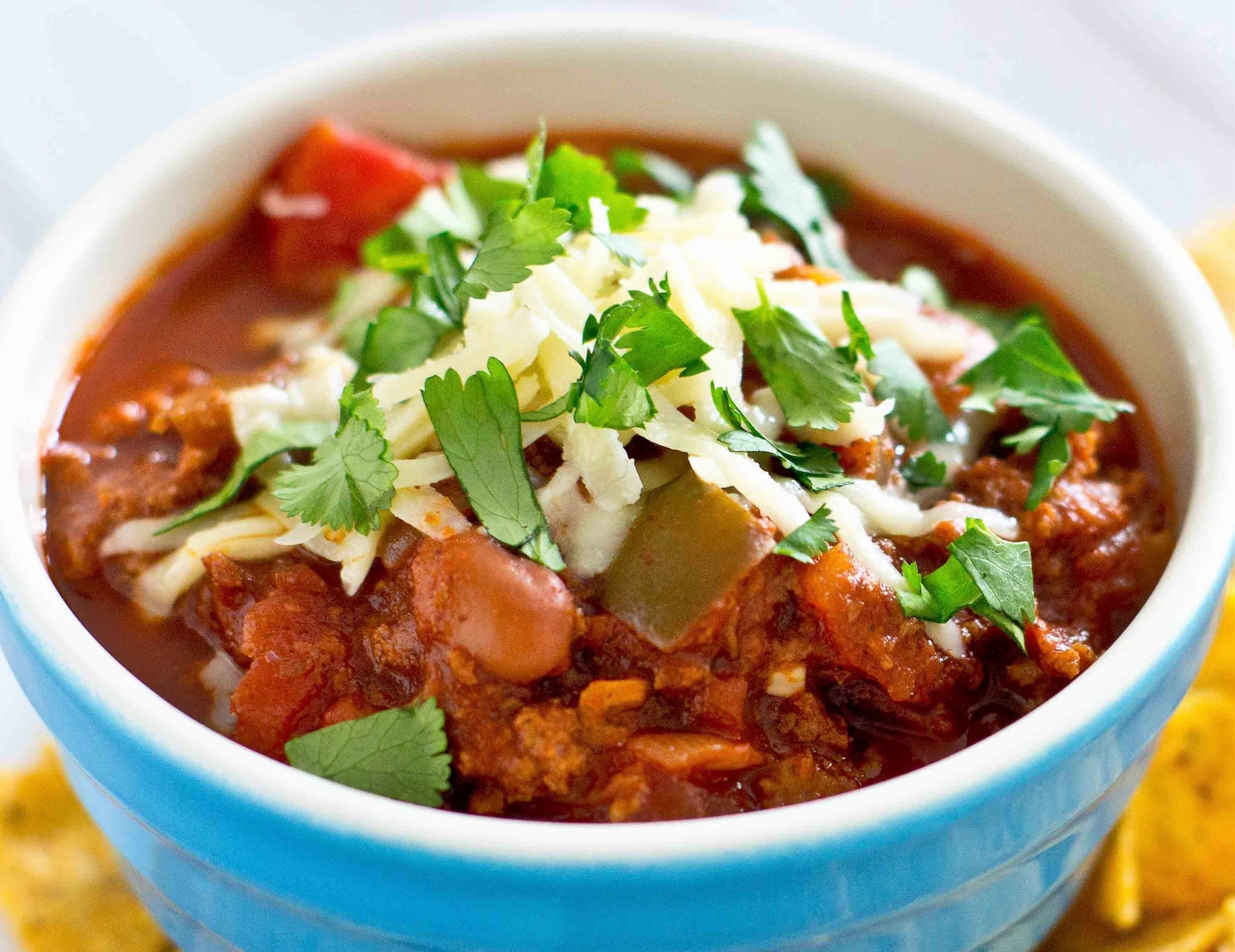 24 Oct 2017
Fall is in full swing which means soup and chili season is here! As much as I love my big salads all…
What’s Your Food-itude?

Stay up-to-date on workshops, blogs, recipes and more with my newsletter

Let’s get started on your journey to health